Yup, it's street legal and it's privately owned.

Two gas grills on the back "deck" and the keg taps accessible from outside, under the roll-out awning, complete the party.

Quick pics taken in the Modesto - Stockton - Sacramento area of the Sacramento Valley:

We left the cool and fresh salty air of Northern California's Bay Area and drove through the impossibly fertile Central Valley, high deserts, and mountains to arrive at a very different salty venue: the Great Salt Lake Desert.


Someday, we'll have the time to fully explore both. In the meantime, it's fun to compare the two.
No comments:

This guy has the best signature I've ever seen. Although it looks to be Chinese, the printed name above it doesn't indicate that. Regardless, it's intriguing and beautiful and I wish I could create something that pleasing next to the X. 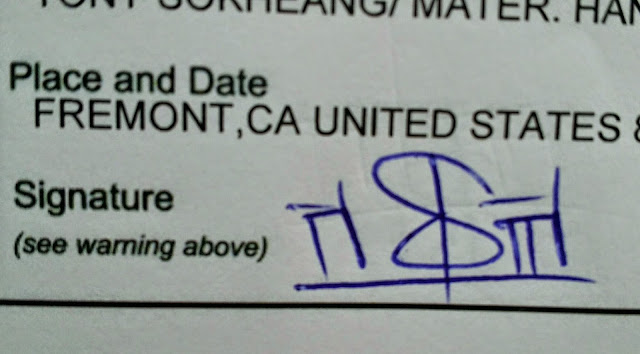 We play a trivia app while Hoss drives.

I read the next question: "Which character was NOT in the movie 'Rocky'? Paulie, Stanley, Adrian, or Mickey?"

I thought for a (very brief) second and said "Was the transvestite's name 'Stanley'?" 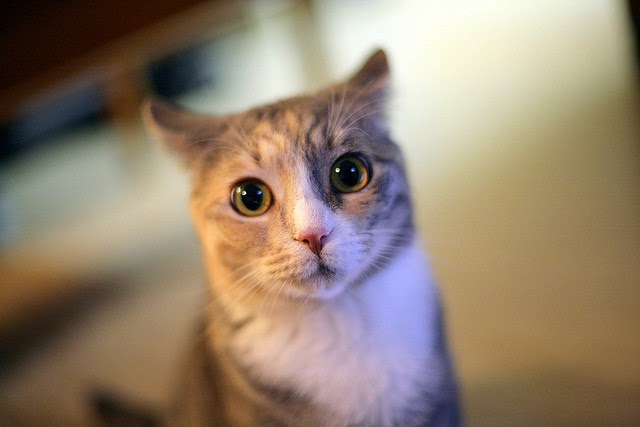 One week in July 38 years ago, my mother and I took a vacation trip together. While we usually joined her parents, her brother, and his family at a lovely seaside campground, this trip was just we two. I don't recall why we took off on our own, but it was the one and only time we did so. I'm glad we did. I have good memories of it.

We packed our sleeping bags and tent - and my cat - and we drove to a different shore venue, New River Beach Provincial Park in New Brunswick. We found a quiet area to make camp next to the sandy beach, and we spent the next few days picking wild berries, collecting shells, reading books, and napping in the sun.

We were allowed to build a campfire on the beach back then, and so that's where we prepared our breakfasts and suppers. On our last morning there, we finished our fire-perked coffee and eggs and broke camp. Just before leaving, I went back to the fire to smother it with wet sand and extinguish the embers. In the process of scooping and tossing, my class ring flew off my finger.

My mother's reaction was a classic facepalm.

We searched for a solid two hours looking for that ring, sifting through the sand and even the ashes of the fire, but without success. We had to leave without it.

A few months ago, we were driving through North Carolina and I read a story about a local man who had been reunited with his class ring many years after he'd lost it. I don't know why it hadn't ever occurred to me to poke around on the 'net - you'd think I'd have tried it to satisfy curiosity, if for no other reason.

It took less than five seconds. I clicked on the first Google result and scrolled down a page:

I sent an email to the address given, but I didn't have a lot of hope. The notice had been posted six years ago, and from an AOL account, no less. I wasn't even sure if AOL mail still had a pulse.

A few days passed without a reply. The address appeared to be a first initial and last name - an uncommon last name. I fired up the Google machine again. It took some time and detective work, but I narrowed it down to one person, and was even able to find an alternative email address for him.

I sent another email to the new address and soon received a reply. It was him, and he still had the ring. When I asked him how he came across the ring, this was his reply:

My father in law used to play with his metal detector when camping. He was quite the adventurer and even built his own camper for the pickup. He especially liked Alaska and got stranded on an Island way up in the boonies for a few days when the cable on the ferry broke. Just the 2 of them with a tribe of Indians stocking salmon for the winter. He had a ball. I'm guessing he found your ring 30+years ago. When he passed away about 12 years ago (age 92) my mother in law had a small box with stuff he had found over the years. I pulled your ring out and told her I would track down the owner. I found the schools web site and called them them a couple times and e-mailed a few times, but they would never respond. Finally about 5-6 years ago I found the alumni web site and it had a section to post lost or found class rings. More than one way to skin a cat.


Thank you, George. If we're ever in Dayton, I'll buy you a cup of coffee.
1 comment:

... or is West Virginia shaped like an internal organ? 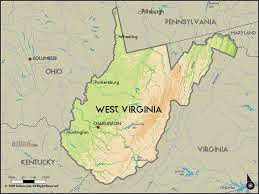